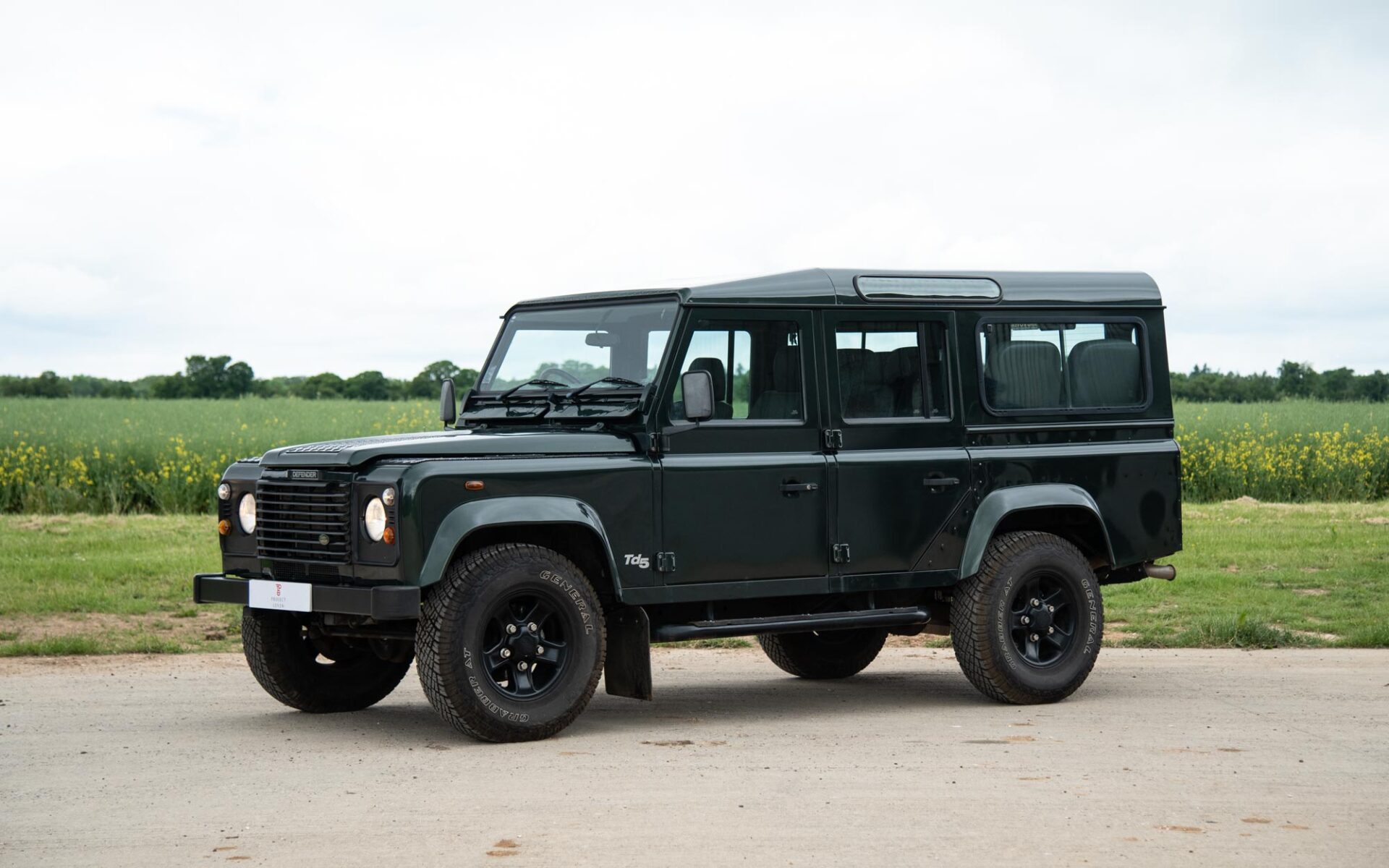 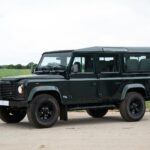 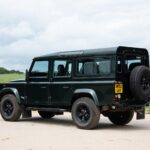 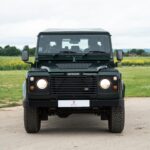 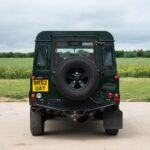 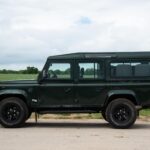 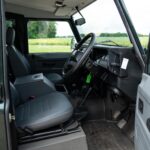 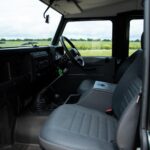 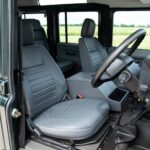 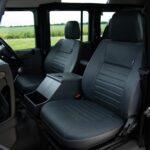 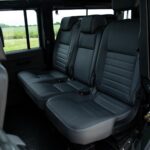 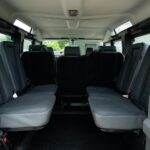 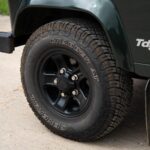 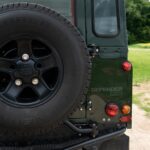 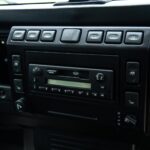 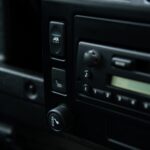 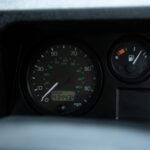 This Land Rover Defender 110 was previously owned by the Queen's Estate at Sandringham and was used there by shooting parties frequented by the Queen, the Duke of Edinburgh and Prince Charles. Ordered new by the Sandringham Estate, this Defender was supplied in a special shade of British Green for Her Majesty and enjoyed revised suspension, heated seats and electric windows as was specified by the Estate. The original Land Rover Assistance membership card on file simply states the name of the policy as ‘V.I.P’ and it interestingly shows no expiry date!

This vehicle was sold by Historics Auctions in 2014 at which point they had the Estate Manager of Sandringham confirm that they had performed full servicing and maintenance during their ownership. Further, they were also quoted as saying that it was unusual for vehicles to be purchased by the estate as they tended to lease their Land Rovers and hand them back a few years later; making this example extremely rare.

It is worth noting that towards the end of its time at Sandringham, the vehicle was rolled during a shooting event. Damage to the front wing and paintwork resulted and the car was discreetly sold on at this point. Following this, the Defender enjoyed an extensive restoration by a Land Rover Specialist that was covered in Land Rove International Magazine in August 2010. Having covered just 43,000 miles the car now presents in very good condition and is ready to be enjoyed following extensive recent servicing.

The relationship between Land Rover and the Royal Family is a long-standing and iconic one; even more so with the recent creation by Land Rover Special Operations for the funeral of Prince Philip. This Defender represents a perfect opportunity to honour this relationship and own an unrepeatable vehicle with true Royal provenance.