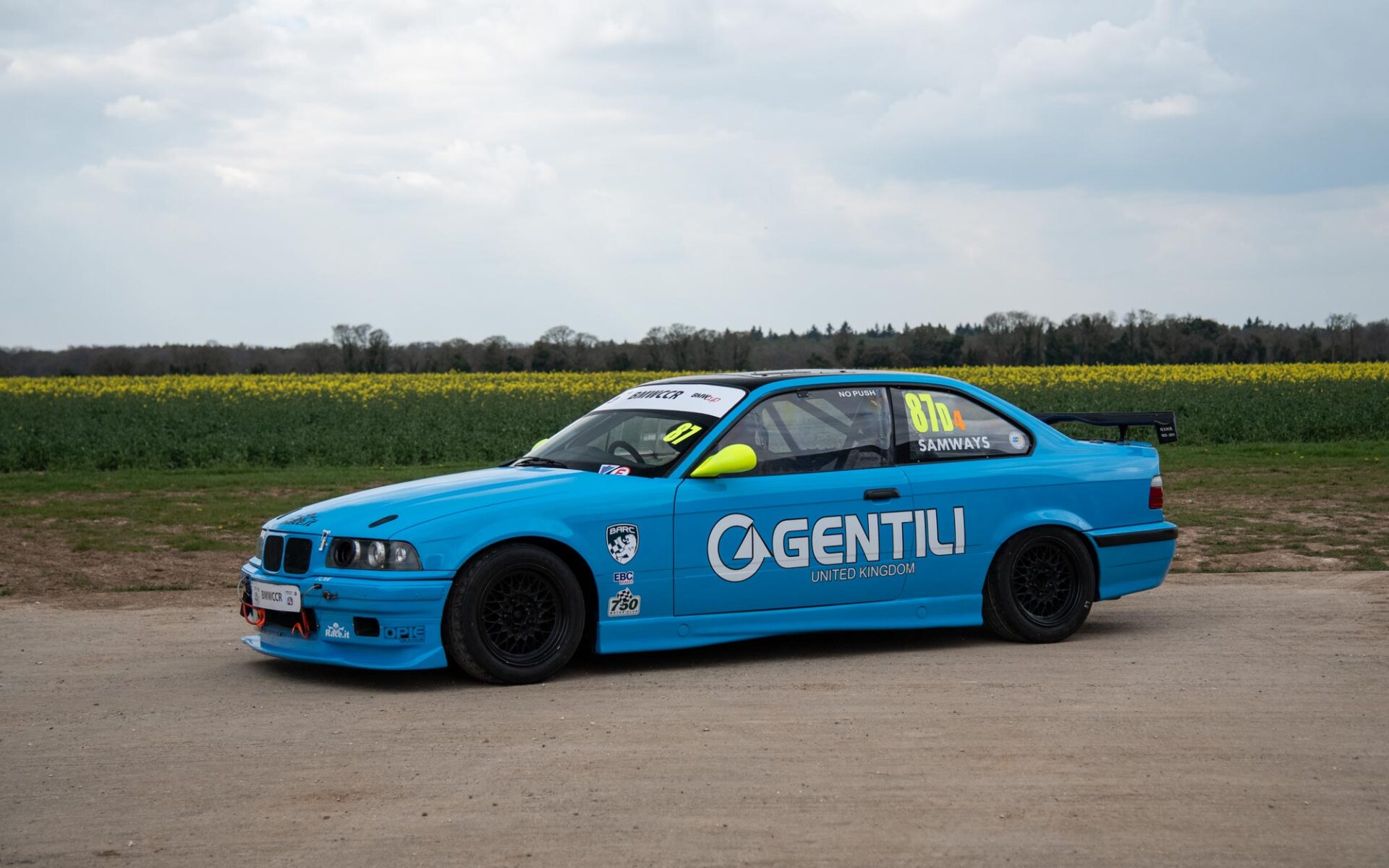 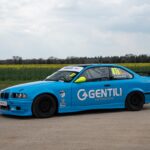 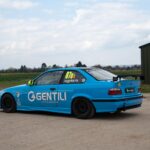 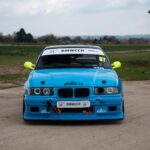 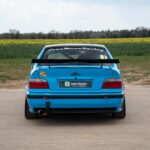 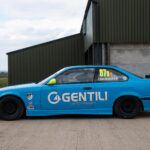 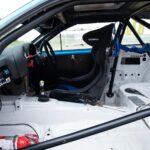 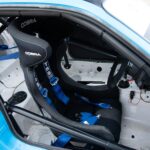 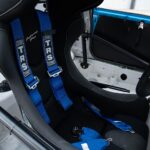 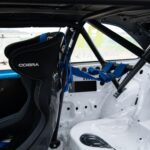 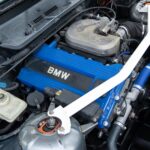 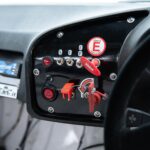 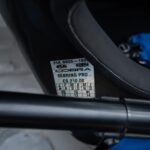 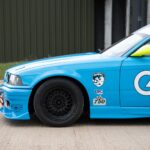 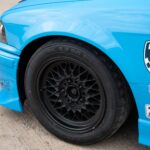 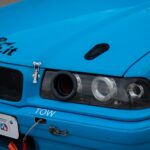 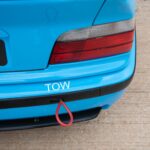 First built in 2011/2, this BMW is a great way to make the move from track days and into competitive motorsport, driving a consistently successful and well-presented championship winning car.

Based on a 1995 E36 318iS, the chassis and M42 engine had covered a relatively low mileage before conversion for the Kumho BMW Championship. Built by a professional classic, sports and race car builder, a high standard of fit and finish was achieved.

The engine is internally in standard specification, but includes a headlight cold air intake and Vortex stainless steel exhaust system. On a rolling road test, it recorded 148bhp (stock = 140bhp), so is in good health. Twin fuel pumps are fitted, so fuel surge and starvation is not an issue. Uprated engine and gearbox mounts, plus a stripped-back loom also feature. High-quality coilover suspension is by AST and includes custom rear spring rates, plus adjustable front top mounts and rear lower camber arms. With sticky 205/50/15 Kumho V70 tyres fitted, this combination and set-up allows the car to corner as quickly as higher-class entries.

Sponsored and painted by a major bodyshop and vehicle conversion company, the car is finished in the very distinctive Porsche Riviera Blue. It includes a Super-Touring specification front bumper with integral splitter and rear wing (all within championship class regulations). A Safety Devices multipoint bolt-in roll cage, Cobra carbon fibre race seat (with head restraint) and aluminium side brackets, BMW Z3 short-shifter plus 6-point harness (in date) are included in the stripped-out and painted interior. All of the glass has been replaced with P4P polycarbonate windows and a heated front windscreen is fitted (allowing for the heater system to be removed). As expected, the required fire extinguisher (in date) system and electrical cut-off switch are present.

This BMW offers proven performance, results and reliability and is an ideal car in which to enter national motorsport. As well as the Kumho BMW Championship, it is eligible for many series including Northern Saloons, 750 Motor Club, etc.